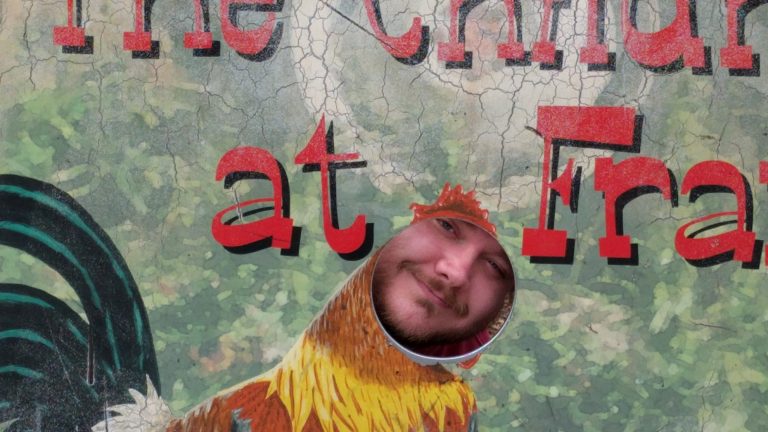 This is a collection of online resources that I feel is important.

I cannot stress enough. Listen to his podcasts. Download them for free from his website and listen to them in the car during your commute, while you’re cooking, or whatever. Just listen to them. You don’t need to start at the beginning, but find topics that interest you and listen.

Darious is an amazing filmmaker who has posted SO much knowledge online. Watch his stuff. Learn from him. I’m going to put the video below that first introduced me to him. But follow this link to watch his first feature film and the making behind the scenes. It has absolutely great filmmaking on a tiny budget.

Yep. No list of “how to make films” is complete without Film Riot’s YouTube channel. I’ve followed them for years and there’s just so many golden nuggets of learning if you devote the time. Once again, don’t watch EVERYTHING. Some of it is dated. But man these guys have helped lead the indie film revolution.

Listening to people in the industry tell their story really, really helped me better understand the industry. So follow Film Courage‘s YouTube channel… and their Film Courage2 channel (no idea why they have two). Below is a video I really enjoyed of the interview with David F. Sandberg.

The YouTube channel for Filmmaker IQ does an amazing job of explaining the history and technical aspects of filmmaking. As a technical person, many of these videos really helped me better understand the world of filmmaking.

I only started calling myself a filmmaker after watching this. Cheese, old, and add in some more cheese. But it can hit home.

This is a must watch. To see the industry at a point in time. To see how long projects take and some of the weird and long paths they follow. It’s just… amazingly hilarious.