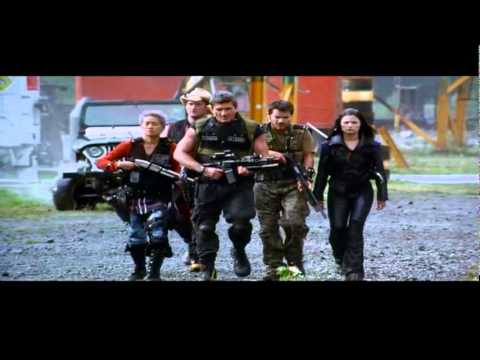 Insanity that started me into filmmaking

Gather ’round kiddies. Time for me to tell you the story of how I got into film making. Was it fame? Fortune? Women? Nah. It was because I watched the Sci-Fi channel and saw the movie “Vampire Wars: Battle for the Universe.” 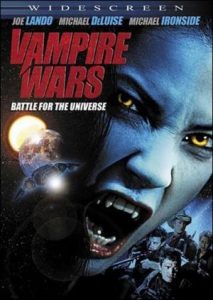 So this movie was exactly what I expected and I enjoyed my SciFi channel movie watching… as I usually do. A few actors. Planets that were represented by a couple buildings and dead bodies (no extras). Silly plot. Sexy vampire. Typical characters. Then the space ship came onto the screen. Some horrible computer rendered spaceship that wasn’t even very cool looking. And there I was, in my underwear, screaming at the TV because “why the hell couldn’t they just make a model of a ship?” It would “look a shit load better.” Well, not really. I’m pretty sure I was fully clothed and I generally don’t yell at the TV. But I just made everyone that knows me and reads this think of me in my underwear yelling at the TV. Booya!

Back to the movie. This movie used a CGI ship. And then the vampire spaceship came into play. So I’m thinking, “oh, it’s CGI so they can shoot at each other easier.” NO! Each time a shot was fired, they’d cut back to the inside of the bridge and show people shaking from the “hit”. Really?! WTF! CGI and they didn’t even show a ray gun, blinkin’ torpedo, or glowing disks between the ships? They went all Star Trek original gangster bridge action on us?

That’s when I got the idea to make a model of a space ship and see if I could get it used on one of these lower budget science fiction movies. But that was just the gateway drug. Next I wanted to write something. Then act. Then produce. I’ve got a lot to learn before I can make something as good as Vampire Wars. And that’s no joke. Filmin’ ain’t easy! But it’s damn fun. 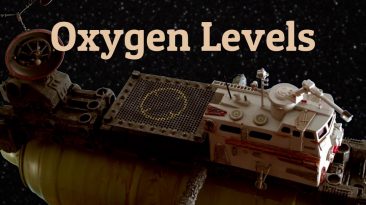 I was tired, I was exhausted, but I grabbed my phone during filming of my SciFi short “Oxygen Levels” to grab some behind the scenes...