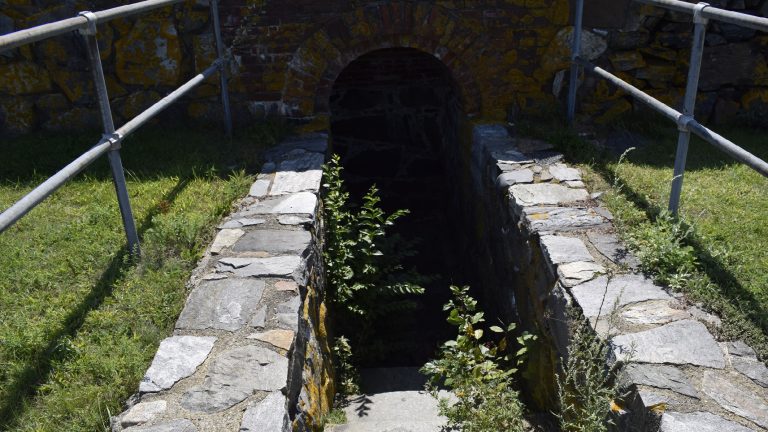 I am a technical person. I have a Computer Science degree and now make complex websites for a day job. I stare at a computer screen WAY too much. Here’s a list of software and services that I recommend to people and filmmakers (in no particular order):