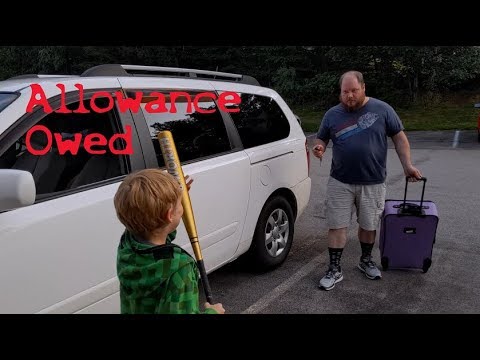 First day of shooting went badly… cell phone frame rates varied from shot to shot and the sun didn’t work with me. So I made a shot list, downloaded a new camera app, and downloaded an app to track the whereabouts of the sun. 2nd try went better, but white balance was SOOOO off. Lots of blue shots mixed with lots of not blue shots.

Many of the hits are reverse shots with a frame or two removed. Everything was locked down on my tripod, so all movements and shaking adding in post.  I had fun trying to layer, create, and use existing sounds on this. After the movements and sounds were added in, I felt much better about the project.

Running over watermelon is not as easy as it looks… we tried various ideas, but it never had a good splat. So we don’t show me getting run over as planned

I was going to use my Blackmagic Pocket Cinema Camera 4k… but ran into an issue with the lens… more on that in the future. 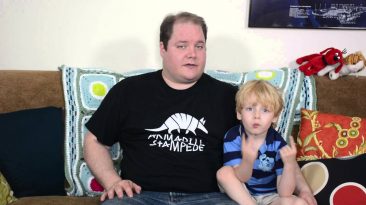 1st video from Armadillo Stampede that attempts a story and uses our new camera, lights, and mic setup. So many mistakes, but we learned so much... 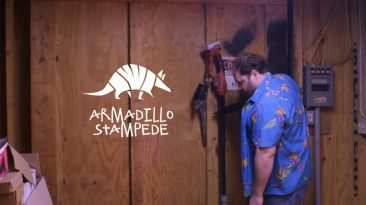 Death from a Telemarketer – A Bomber’s Story (1 min short)

This is made for the Film Riot / Filmstro 1 minute video contest. I could have spent 4x more time editing, but I’m pretty happy with this...